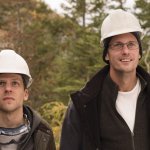 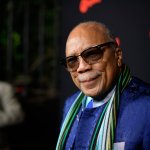 I knew nothing about this film going into it.  It has a pretty generic title, few cast members I knew or appreciated.  I only became of fan of Emile Hirsch after seeing him in The Autopsy of Jane Doe that I screened at TIFF 2016.  That movie, like Freaks, surprised the hell out of me.  You can read my review of Autopsy here.  I guess what I’m trying to say is that when it comes to suspense, horror, sci-fi scripts, Emile Hirsch knows how to pick them. 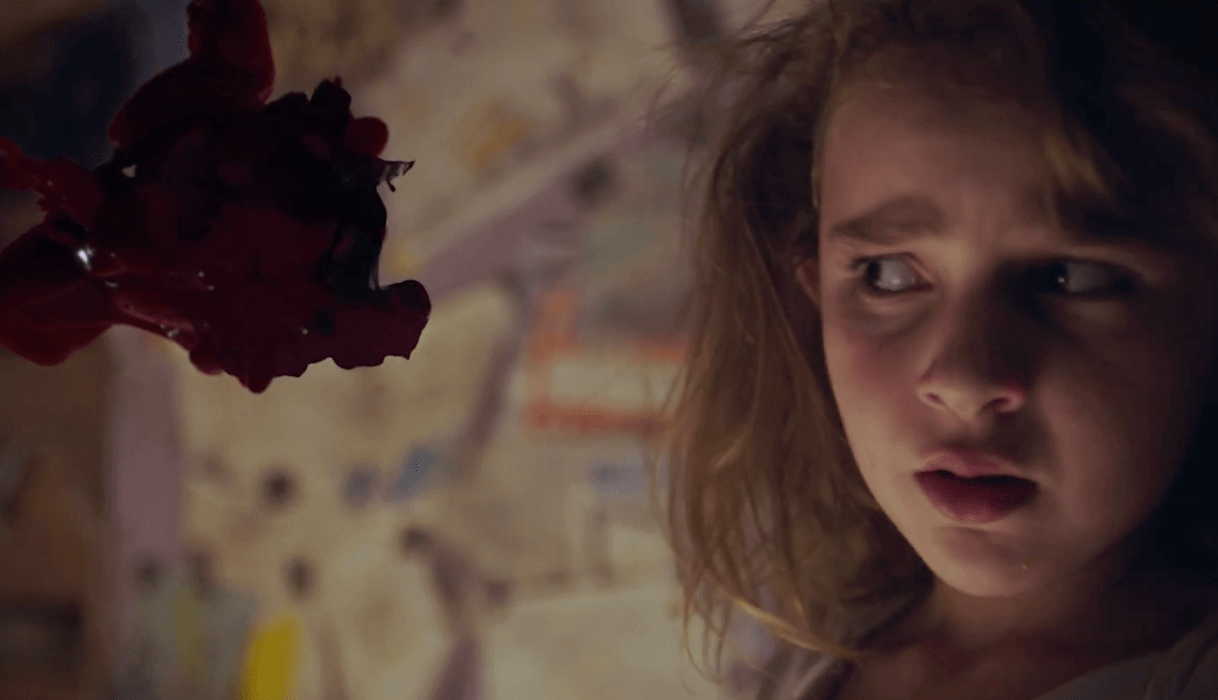 Zach Lipovsky & Adam B. Stein‘s Freaks is easily the best film you’ve never heard of that was screened at this year’s Toronto International Film Festival.  Lipovsky & Stein’s CV’s read mostly of children’s Family channel programming (the duo just wrapped up production on the upcoming Kim Possible live action film), which makes the depth and pure ambition of Freaks that much more impressive.  Freaks is not what the title or the current advertising of it suggests it is.  It is…. more.  So much more.

Trying to write an honest, detailed review without giving away what this film actually is, is near impossible.  Not since Justin Benson & Aaron Moorhead‘s Spring (which is a must-watch that is almost prerequisite viewing for Freaks in terms of style and pacing) that was screened at TIFF 2014, have audiences been treated to such a seamless pastiche of mind-blowing genre-mixing.  The film’s title and print ads conjure up invasion classics like District 9 and X-Men, the trailer plays like a horror film, the first five minutes of the film plays like a post-apocalyptic piece.  Freaks is none of those things, … yet manages to be all of them and more at just the right amounts to keep the audience not only guessing but at the edge of their seats.  Freaks almost feels like it’s in a genre all it’s own.  Half-way through the film you realize that you are seeing a very familiar concept, however the reason it was unrecognizable is due to a very clever, yet simple device used by the directors:  perspective.  No tricks, no schemes, just who’s mindset the story is being told from.  Brilliant manoeuvre, brilliant direction, brilliant writing, and perfect execution.

The main focus of this well-woven tale is one little nine-year old brilliant girl who plays Chloe, the deeply talented Lexy Kolker (Shooter, Agents of S.H.I.E.L.D.).  She is in every single frame of this film and carries it with ease for her adult counterparts, Hirsch, Bruce Dern, Amanda Crew (Silicon Valley, The Age of Adaline), and Grace Park (Battlestar Gallactica, Hawaii Five-0).  Lexy is a natural, and will be one to watch out for as she continues to grow as a solid young actress.  She was required to do a lot of physical work and hold her own against some fine actors.  The way she is unfurled to the audience through plot, her mannerisms, her realizations that we experience together, her brave choices, only serve to funnel the plot through the musings of her naive eyes.  Therein lies the brilliance of this film.

I’m gonna stop right here because it is what you don’t know about this film that will make it what it was meant to be.  I have posted the original trailer I saw that simply made me curious about this film below.  Do yourself a favour… watch this trailer ONLY.  If this movie gets a major distribution deal, the money guys will most likely cut another trailer to draw in the potential audience that a movie like this can have.  Don’t get me wrong, this film deserves the biggest audience it can get, however, that audience should be brought to the movie naturally (i.e. word of mouth), not by revealing all it’s goodies in glossy trailers that spoil the essence of it.  That would be a mistake.  As potent as the subject matter is, it is how the story is unfurled that is the most impressive thing about it.  Again, avoid any additional press materials on this film.  As a matter of fact, don’t even read any other reviews.

The least you know about it, the better.  Trust me.