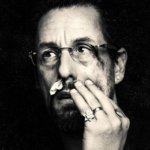 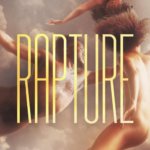 Who doesn’t love Penelope Cruz?  Seriously, who?  Put your hand up.  Anybody?

Ok, there’s one guy in the back.  Probably a Trump lover.  SECURITY!!!

Good, now that we have taken out the trash… Olivier Assayas‘ Wasp Network is Penelope’s new film with Edgar Ramirez, Ana de Armas, and Gael Garcia Bernal.  Penelope, Edgar and Ana are friends.  Penelope and Edgar appeared together in FX’s much-lauded American Crime Story:  The Assassination of Gianni Versace.  They played the high-profile Versace siblings — roles that garnered both of them Golden Globe and Emmy nominations.  Edgar and Ana are together.  They have been for years.  Gael Garcia and Penelope have worked together previously in 2001’s Sin noticias de Dios.  Basically, everyone knows each other.  Friends getting together for a movie like the latino/Spanish Avengers. 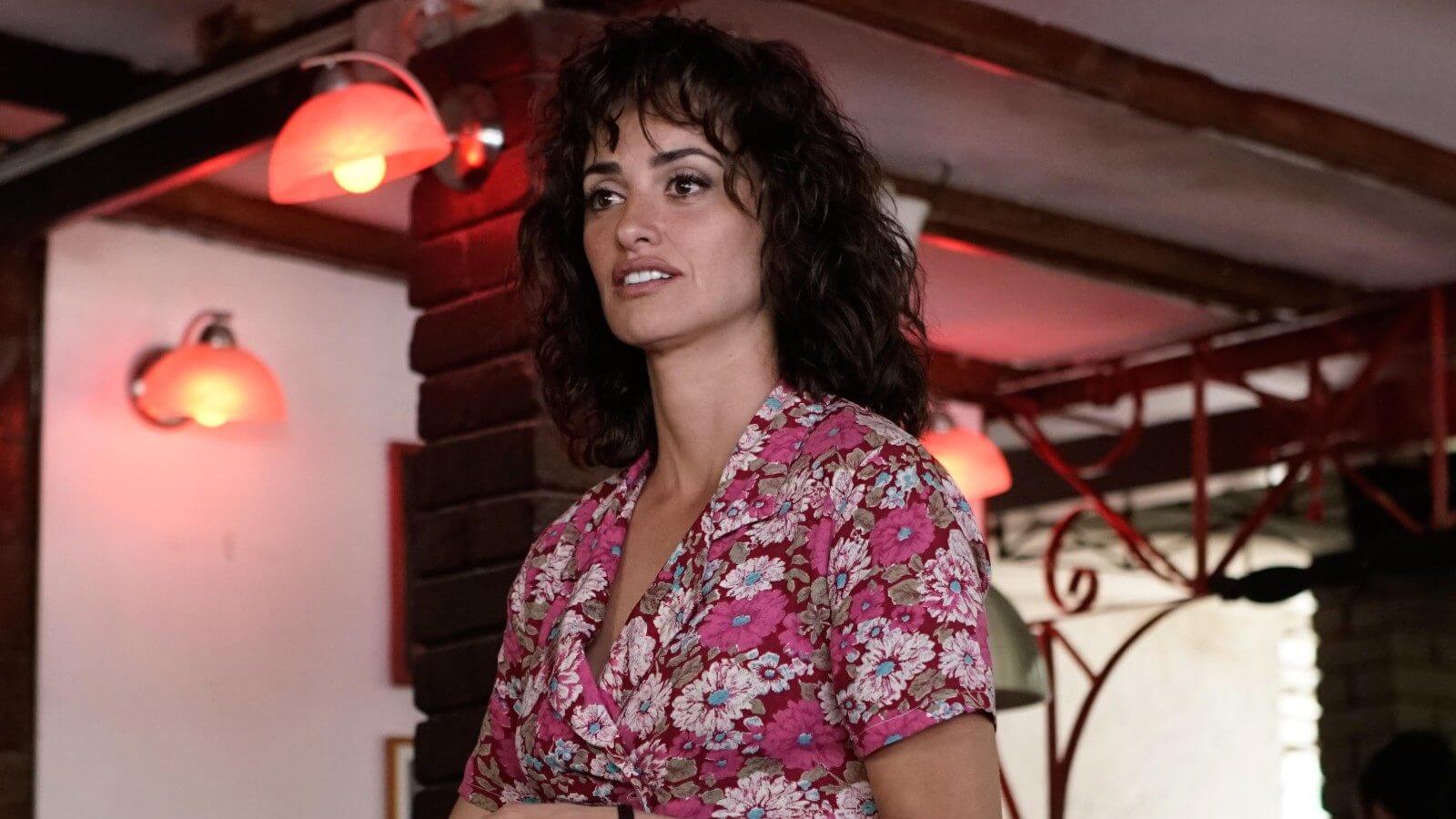 But this isn’t an ordinary movie.  It is a film based on a true story about the Cuban Five — a group of Cuban nationalists who defected to America between the 1970s and 1990s.  The movie opens with the bold defection of Ramirez’s character who is a pilot, abandoning his wife (Cruz) and their young daughter.  It is the story of what happened to Ramirez, and other pilots who followed him from Cuba to Miami, only to seemingly be recruited by a company called Brothers to the Rescue, who’s cover job was to scour the ocean to locate and help Cuban refugees get safely to America.

In actuality, the five were sent to America by the Cuban government to infiltrate these Cuban-American companies like Brothers to the Rescue on the suspicion that they were a cover for anti-Cuban/anti-communist terrorism that was occurring at the time in Cuba, particularly to stifle Cuba’s tourism industry and therefore starve the country’s regime of their hold on it’s people.

I’ll be honest, it was incredibly hard for me too.  As a Cruz fan, I had high expectations, and I wanted to really like this film.  It has a great cast, but the direction and the unfolding of what could be a great geo-political tale gets lost in the strange dynamic between Ramirez and Cruz’s character, that, later, becomes overshadowed (about 30 minutes in) by the introduction of a new, bolder, more charismatic defector, played by an almost unrecognizable, svelte Wagner Moura, who is most known for his iconic portrayal of Pablo Escobar in Netflix’s Narcos.  Just like Escobar comes out of nowhere and takes Colombia over, Moura bursts in and steals this film from everyone, including the gorgeous Ana de Armas who plays his love interest. 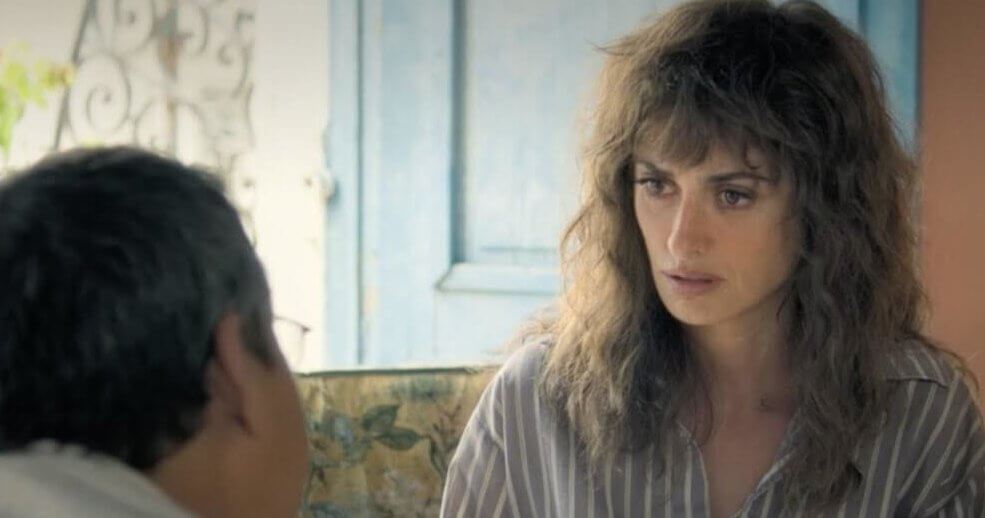 So much of this movie spent time digging into the relationships of these two gentlemen and their lady friends, the actual story of what they were involved in, and why, kind of gets lost.  Although, there were great performances, after a full two hours of this film, I can’t say that I truly understand what happened and what the Wasp Network really was about.  Unfortunately, I feel like this film missed it’s mark.  Or maybe, I’m just missing it.

However, Cruz was excellent as always.  Ramirez was… Ramirez (understated, and despite his best efforts, faded into the background… again).  de Armas continues to get better, and soon she will land a role deserving of her talent.  There wasn’t hardly enough of Bernal as he doesn’t show up until almost half of the film is done.  Moura’s intensity is not a joke.  Neither is his charm.  This man has, in real life, I’m sure, charmed the panties off of plenty women; he has also probably had just as many people killed.  I believe this wholeheartedly.  He’s that good.  That being said, other than some great performances, there’s not much here.

Fear not, Penelope, you and Salma still make hearts dance.