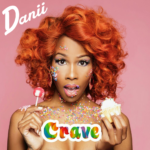 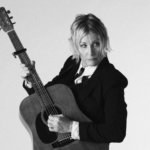 Review: ‘Famous Monsters’ by The Psyatics

The album is often volatile and chaotic, which suits its unsettling subject matter. Rich Coffee of The Gizmos has described the songs as “disturbing tales of the evil that we humans do to each other,” and this approach is immediately apparent on album opener and title track “Famous Monsters,” which details the proclivities of popular serial killers. In an interview with Louder Than War, Bell explained that the song was written as “a nod to the celebrity of evil people, and the media fixation on these individuals,” an idea echoed by the cover art, which features John Wayne Gacy’s face on a television set as a boy wearing a devil costume watches intently.

One of the album’s standouts is the rockabilly-tinged “The Last Time I Saw Julia,” which sounds like a punkier JD McPherson. The distorted surf of “Burnt Offerings” is another highlight, with Bell’s unhinged vocals lending themselves toward his possessive and deranged narrator (“Stop whining, you’ll be dining as my guest or on the grill”). The album ends with an explosive cover of The Velvet Underground’s “I Can’t Stand It,” which emphasises Ball’s combustible guitar and Bäertschi’s relentless drumming.

There’s an infectiousness to the trio’s restless scraping and screaming, as these tracks burst at the seams with verve and surprising versatility. The occasional unexpected tinges of  jazz (such as Gene Howley’s saxophone on “Voices in My Head”) sometimes creep in to keep the listener on their toes, as do Danielle Bell’s complementary vocals on the vitriolic duet “Pet Names.” Overall, the album is a satisfying and often darkly funny trek across a strange, hellish landscape populated by creeps and psychopaths. 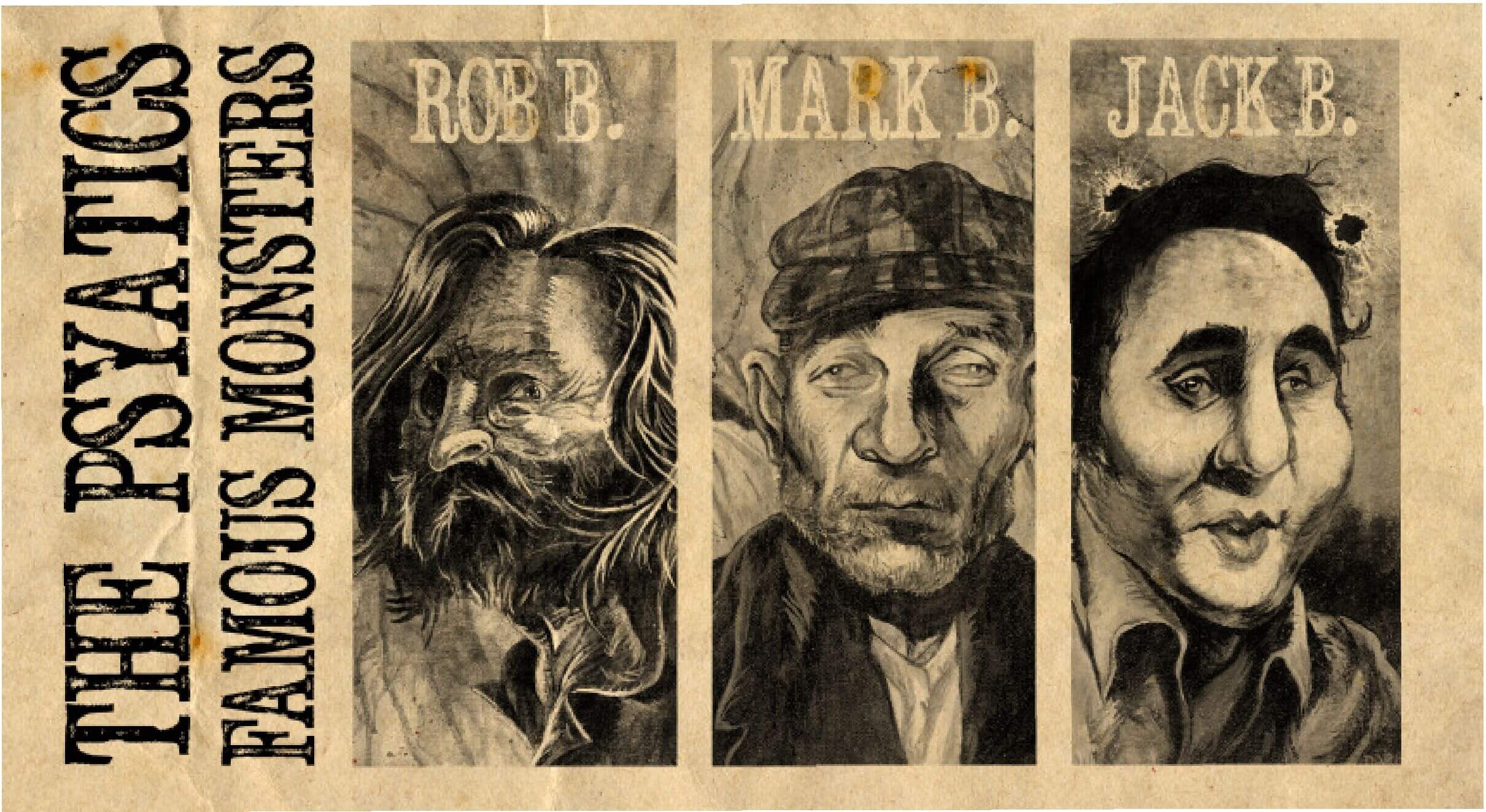 Having toured in the west coast and Japan, The Psyatics are currently working on their fourth full-length release, so follow them on their official site and on social media for new music and touring updates: