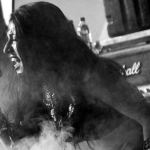 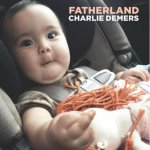 Straight out of the south side of Chi-Town, USA, Jay Hunna hits the streets with his new album, “Better Days“.  Jay is a true MC that knows the value of a great flow, simplistic messages, and relatable themes.  “Struggle” tells the story of a young, black man trying to make a way in this world, but not in a cliched way.  Although Jay does not define his music as any one genre of music, it is commonly described as Hip Hop fused over R&B and Jazz tracks, much like the best music created in the 90’s era of Hip Hop.

The production on “Better Days” is solid.  Beats programmed with a 90s-2000s flavour to compliment his style that is a throwback to that classic era, which suggests that Jay Hunna has an old soul that is more determined to communicate than to floss.  You catch glimpses of this on “No Hook” and the proverbial “Youngin“.  Maybe it’s because, coming from the black male murder capital of the US, he feels that his time on the mic, while he has young ears, is better served coming from a real place than hypotheticals like other rappers.

In “Good Ol’ Music“, Jay actually pays tribute to the greats of the 90’s Hip Hop like Tupac, Biggie, Scarface & Jay-Z.  Check out the contemplative video below:

The kid knows where his bread is buttered.  Chicago and true Hip Hop.  He reps both homes to the fullest.  The message you get from “Better Days” that is skillfully communicated by Jay is that just because you come from humble beginnings, that doesn’t mean that you have to stay there, and that is all you are.

“Good music translates in all languages.  It creates a feeling of happiness and joy in most people, so I just want to reach every language and give them that experience.” 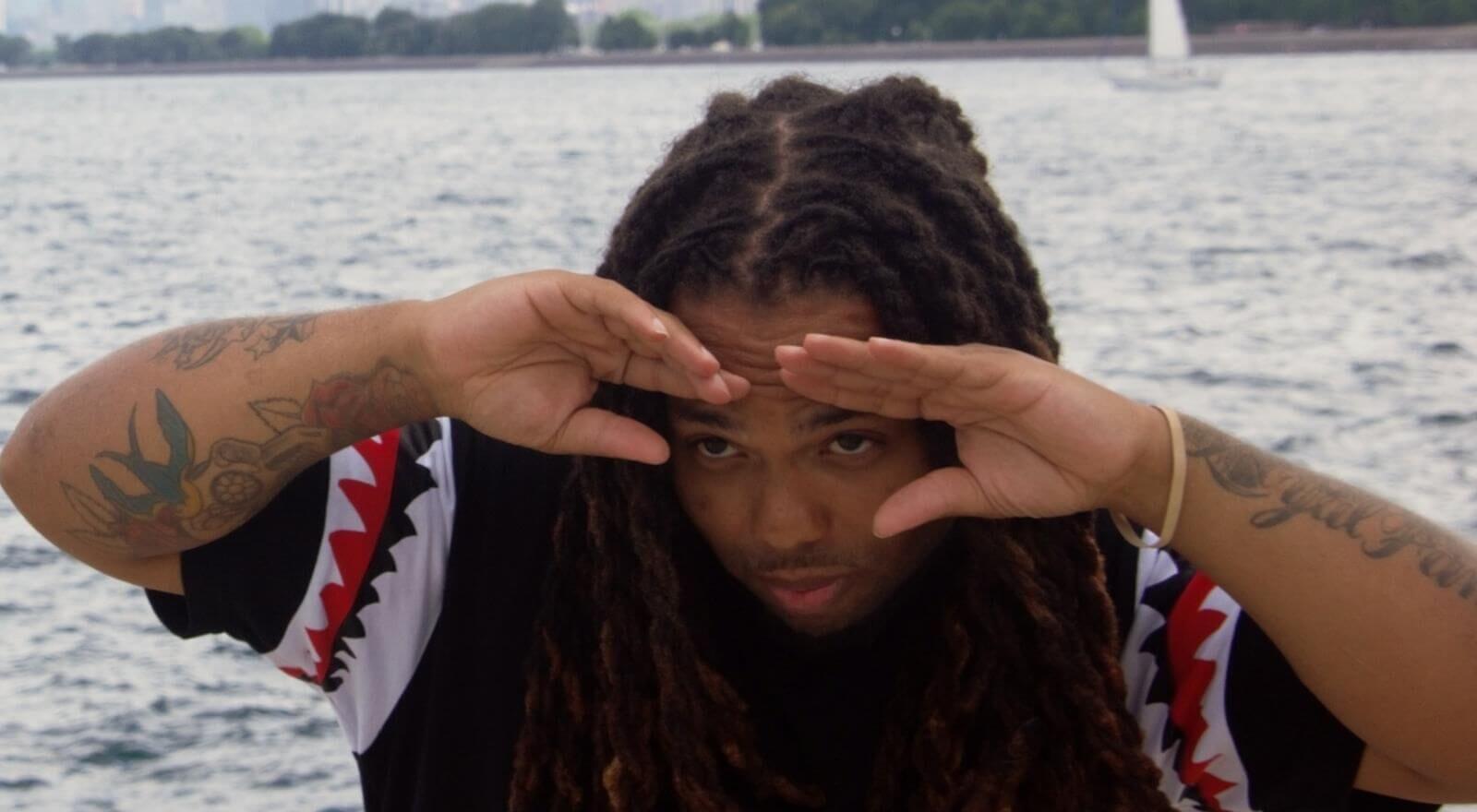