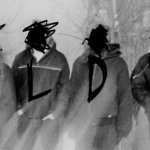 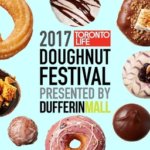 In the midst of world political chaos, music has come to our rescue again, this time in the form of #OneLoveManchester.

Let me be the first to say Ariana Grande was able to do what no other political force or protest could’ve ever done – bring people together.

The world has been suffering from division and discourse, coming apart at the seams of our civilization. Finally, music has come to the rescue in order to bring back a sense of unity, a oneness of purpose and most importantly, love.

In the shadow of disaster from Ariana Grande’s previous concert, this beautiful flower has emerged to touch the world in the deepest and most positive way with voices and faces of Katy Perry, Cold Play, Pharrell Williams and a complete roster of A-list talent with 50,000 people crammed into a Manchester stadium – to fill the world with the sound of love, togetherness and most of all to spread the message of music is the universal language of hope.

Tears, laughter, love, and hugs were had by all.

With the previous nights’ attack on London still palpable in the air, England and the entire world celebrated its love of music and its belief in one world hope. The performances were star-studded and meaningful true statements of love unity and respect for each other what politicians can’t seem to do which is bring me a simple message into the world we live so let the music rain.

Coldplay rocked it’s anthem tracks without holding anything back and delivering the full power of its message.

Special guest after special guest lauded Ariana Grande’s bravery and her teams’ strength and putting together this benefit concert for British Red Cross, 5£ donations were able to be made by texting to a shortcode.

I was listening to the concert both with an old radio and on my HD television in both hands in my house so while the afternoon of Sunday went by I was able to hear CNN do all the features of the show, not the least of which of course is notable Canadian Justin Bieber who it was great to see him perform on behalf of this great benefit for the United Kingdom and for Manchester and victims of this terrible attack.

Canada, also recently affected by terrorism at our national war memorial in Ottawa stands in solidarity with all victims of terrorism in United States of America, Europe and around the World, especially as it affects modern civilization and democracy around the world – this is true that we are leaders in social politics, unity, religious integration and tolerance. 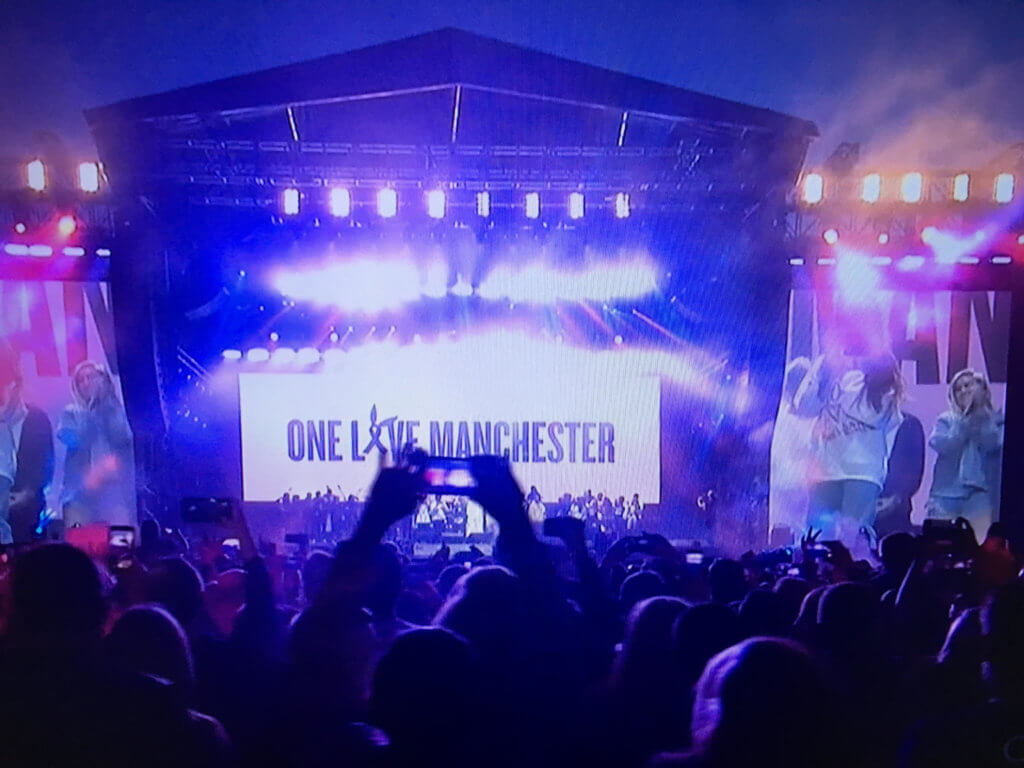 One Love Manchester was being broadcast all over the world. I listened to the simulcast on 92.5 Kiss FM in Toronto on the radio, and was able to pick up the signal with an HD feed on CTV for video.
The last two epic music concerts that penetrated the human conscious like this in the past that come to mind are Woodstock and Band Aid, both massive, worldwide and pervasive movements in their own right, but this musical expression confronts a different topic.

Ariana Grande herself was well-composed, jitter-free but certainly touched. Her performances were true and passionate, she delivered as expected a true concert performance (it is my suspicions that her difficulties with the events that have transpired probably were left best backstage).

She is as strong in her heart as she is with her voice. Truly an inspiration to watch – this not necessarily a comeback performance – but a perhaps a take-back performance so that the youth of the world could stand tall together, join arms with one another and declare “We will not be moved.”

Stevie Wonder made a lovely appearance declaring that no such act of terror in the name of Allah or God could ever be justified which was a welcome message to this in embracing and inclusive audience.

England has always been an inclusive country for Pete’s sake – curry chicken masala is the national dish! Britain is one of the most diverse populations in all of Europe and one of the strongest democracies to boot.

God save the Queen!

That’s, of course, the point of the terrorist attacks; to try and erode the fabric of the democracy – but democracies are built on love, trust and faith – these things shall never be eroded by the forces of evil.

It was also great a treat to see Miley Cyrus on stage as she joined in several duos and certainly was one in heart with both Ariana Grande and Manchester.
The chorus of young voices belting out the anthem tracks of this generation was absolutely a joy to behold.
Tears of joy through music and laughter – the very things youthful exuberance is made of – not the least of which is the ability to enjoy your very first rock concert – God bless Ariana Grande for bringing back an opportunity for millions and millions of kids to understand what it’s like to be young, full of joy and especially love – through the universal voice of music.
Mark this date in history folks for all the right reasons.
ariana grandecoldplayConcertsenglandeventsfighthatejustin bieberloveLove ManchesterManchesterMusicmusic concertsone loveshowsterrorUK

Forks in roads and things