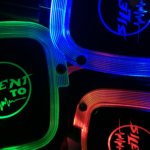 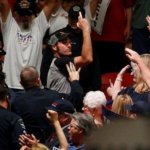 Ever since I can remember, I’ve always wanted to see a Cirque Du Soleil show. The stage, the lights, the acrobatics, the flips, the decor, the costumes….I can go on and on but you know what I mean. Every show they have produced has always taken my breath away. And those were just the sneak peeks. So would #LUZIA live up to my expectations?

It did. It brought me back to happier less complicated days when I was a kid and life was about imagining and dreaming about dreaming. I realized half way through I had this silly grin on my face – like a kid who saw the stars in the dark blue sky for the first time. It was magical.

As you entered the big top, flowers filled the stage giving you a fake olfactory sensation of being in a garden. At first, I thought the stage was rather small but then I realized that when you deal with biggest and best performers in their discipline, it doesn’t matter where they perform. The only term to use is OH WOW! Over and over again. 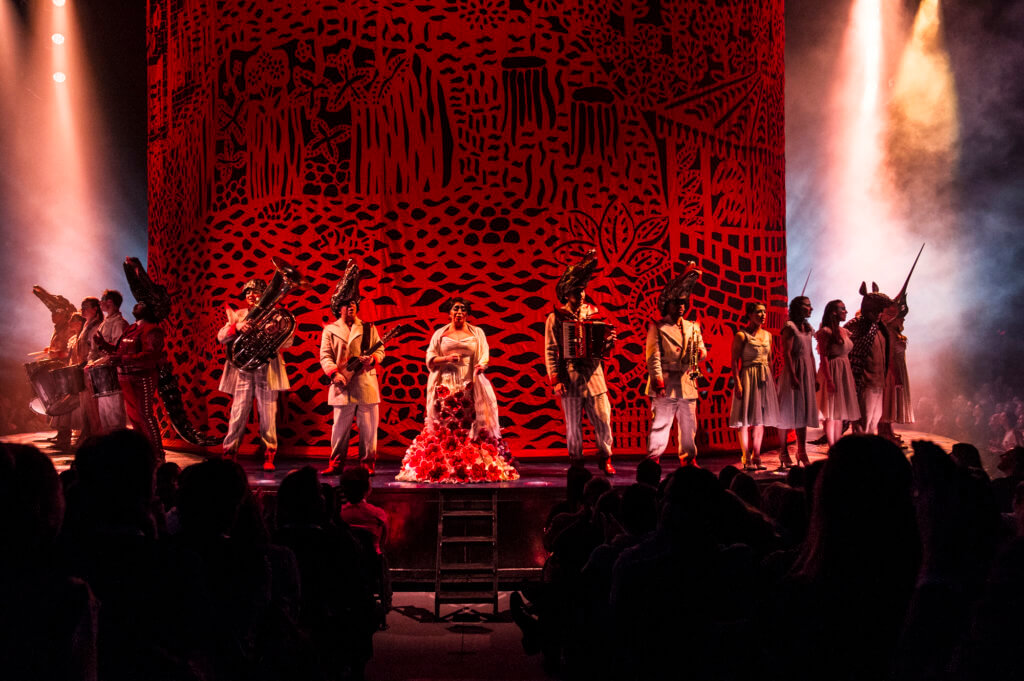 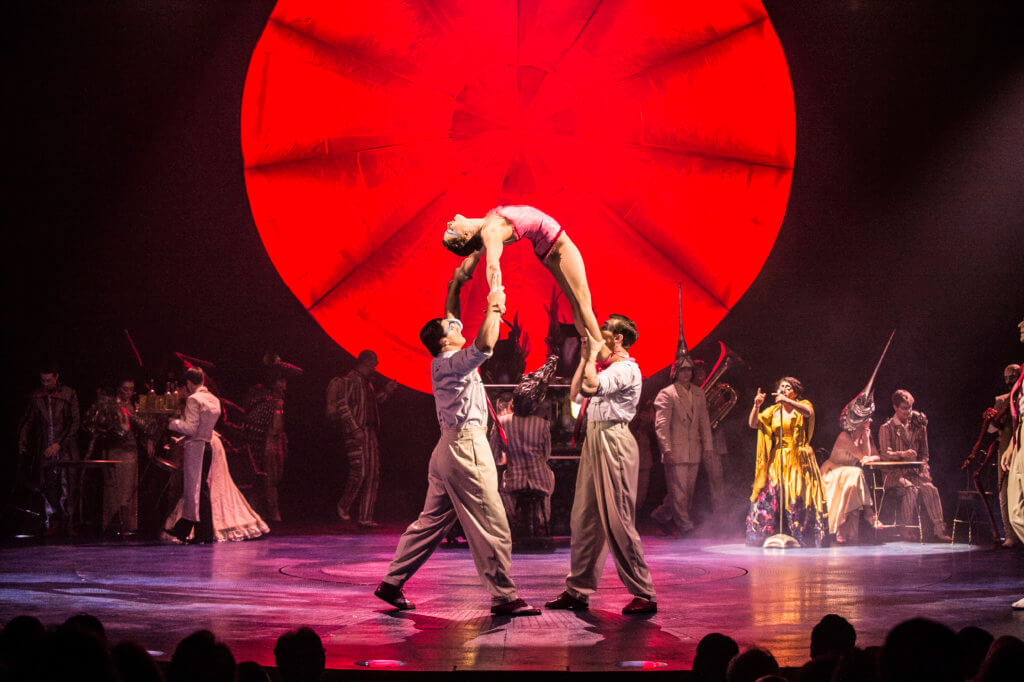 The show started off with a whimsical performance including butterflies, birds and a clown on a magical journey in Mexico. The clown, played by Eric Fool Koller from the Netherlands, captivated the audience from the get-go. Bringing us into his games and interacting playfully with the crowd, bringing out the inner child in every adult under that tent.

All of a sudden, water starts falling from the ceiling, opening your senses and mind to anything can happen in this tent. Anything. This system consists of 150 individual jets that shoot out water programmed to look like flowers, stars, trees… You think I’m joking? I thought I was dreaming.

Flying, pixie pole acrobats, super fast jugglers, talented strong gymnast,the colourful music of the fiesta band and the beautiful, talented singer Majo Cornejo all mesmerize the crowd, while the set and design change seamlessly, pulling you in even more.

As a closet theatre geek, I have the utmost respect and love for the crew working the magic and making it happen on the front end. The giant circle that changes from red to blue to beige, the giant treadmill, the wonderful key. So much attention and detail is put into every aspect of the design to make the show what it is. I’ll say it again, magical. 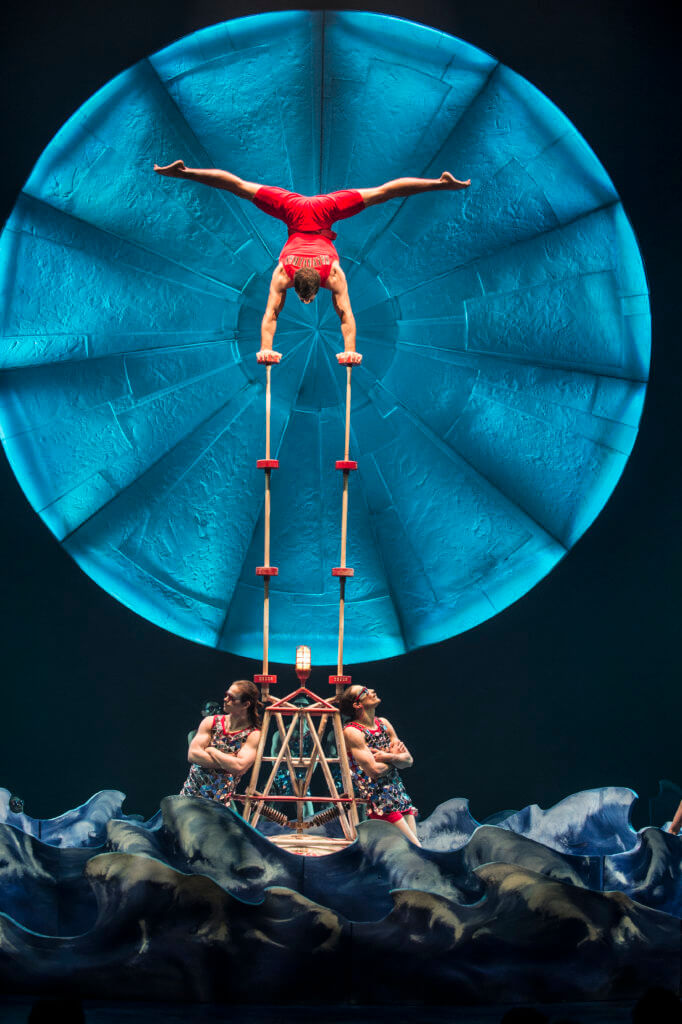 What took my breath away was the Russian contortionist Alexey Goloborodko. I mean u-n-b-e-l-i-e-v-a-b-l-e! It looked like he was floating over a pool of water, doing things with his body that made your jaw drop and your insides cringe with amazement. The standing ovation at the end said it all. 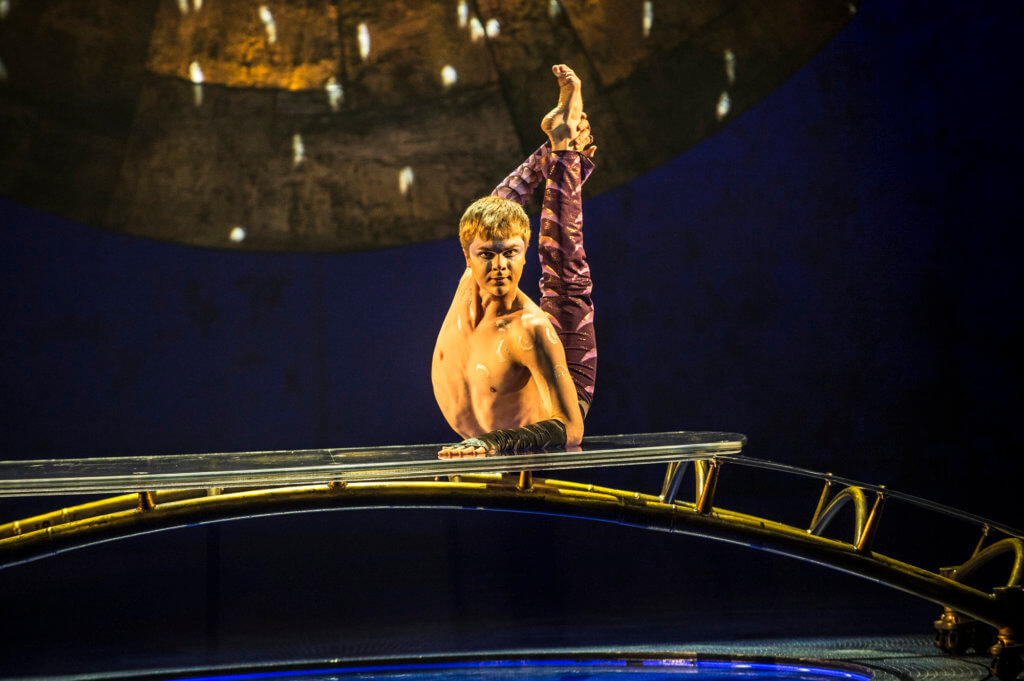 Being a spectator is one view. Having the opportunity and privilege of being media and seeing the backstage magic, just made my experience-o-meter go past 20. The props, costumes, decor, sound boards, crew, facilities… The wizard behind the curtain was even better than the movie.

What amazed me the most, (I’m a closet theatre geek) the intricate detail to costume and the care that they take to a making each costume look like day 1 every night. Check out these shoes. Hand painted and touched up every night after performing.

This is what makes Cirque Du Soleil so special. From the silver horse running in the wind to the playful jaguar playing with jungle man in the pond, LUZIA is more than just a beautiful dream. It’s an event you must experience for yourself.

I’d like to say thank you to Cirque du Soleil‘s Company Manager Heather Reilly, for taking the time to show us the backstage magic and to Kelly Price for hooking up the mob with this event. It was trully an honor to be invoted and we look forward to next year’s production.

LUZIA is playing until October 16th at the Big Top down by the Toronto Port Lands. You can buy tickets to Cirque Du Soleil LUZIA and get all the details about the cities they’ll be touring this waking dream about Mexico at cirquedusoleil.com

Hush, Now! We Trying To Party!

Heckler Gets Kicked Out of Trump Rally