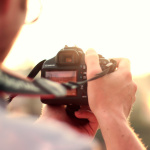 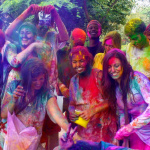 Ward and Al are Toronto-based comedians Ward Anderson and Allison Dore. Their show, brilliantly named “Ward and Al”, is a combination of entertainment talk, pop culture yammering, political stupidity, and irrational nonsense. There are guest interviews from the world of media, comedy, and entertainment, and our hosts keep the show quick and fun and easy-going. Consider it Radio Popcorn for your day. Get in touch with Ward and Al at WardAndAl@siriusxm.ca

Catch Ward and Al Fridays from 1pm-4pm on SiriusXM

Learn more about the show at SiriusXM.ca