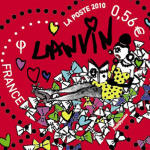 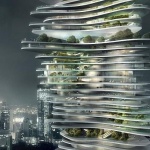 Take the Boredom Out of Boarding

For those who can’t take the boredom of waiting to board, twitter has come up with a way to pass the time in airports.

It involves, of course, social networking. Its new boarding.fr tool helps “twitterers” locate other “twitterers” who also feeling restless before take-off. All you have to do is simply tweet #boarding and your airport code and twitter will help you locate people in the same boat, or, plane as the case may be.

Whatever happened to books? Apparently, twitter does not think they’re enough for today’s traveler. Social networking is the way of the future.